The farm where the house is a stream running through and across the sierra de Gredos. Vegetation grows spontaneously, allowing contemplate variety of wild plants and mushrooms.

The environment surrounding the house conveys peace and quiet... a perfect place to relax and unwind, away from the rush and noise place; where there is heard the singing of birds: blackbirds, magpies, cuckoo, oriole, jays, titmice, chickadees... all depending on the season.

A place where you can hear the silence.

In autumn and spring we will cook a dish of mushrooms we collect if we are very confident to recognize as Galipierno (Macrolepiota Procera) or Boletus (Edulis). 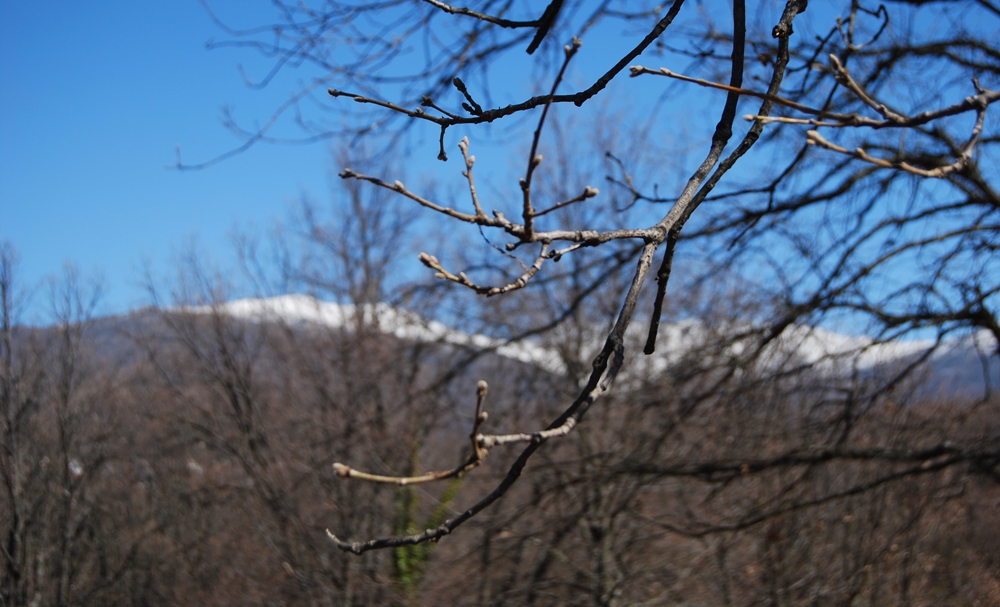 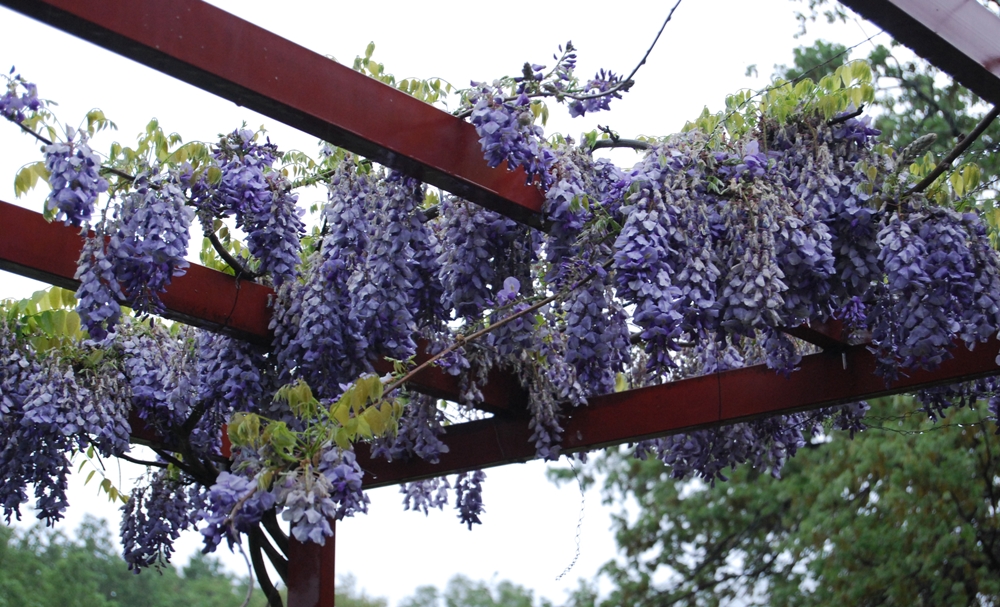 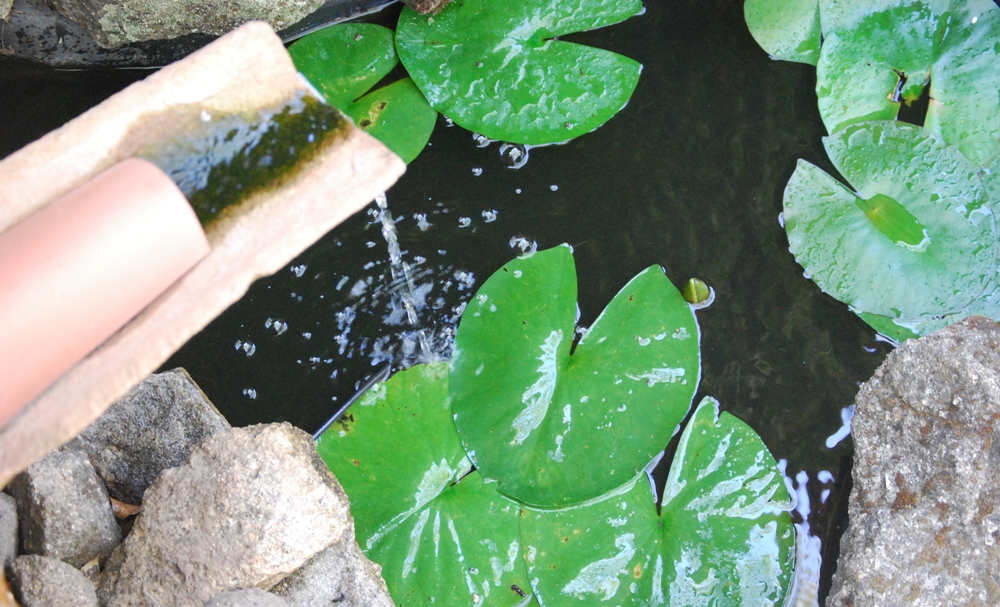 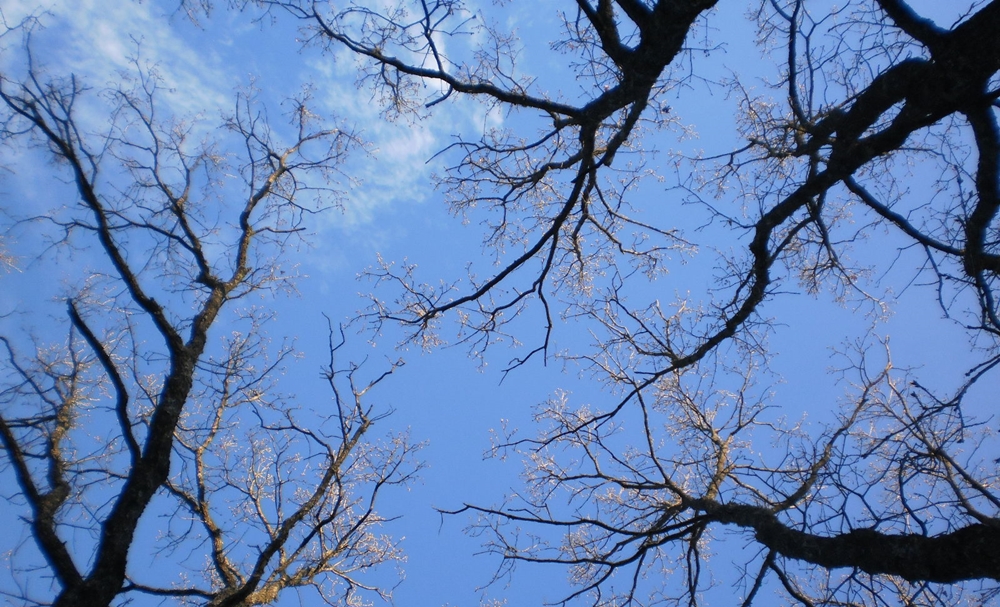 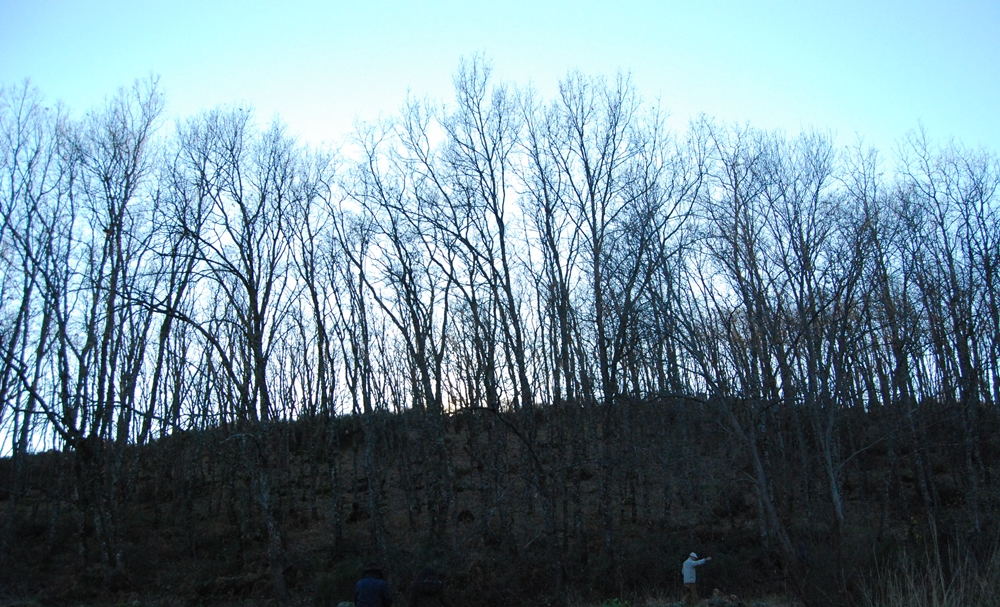 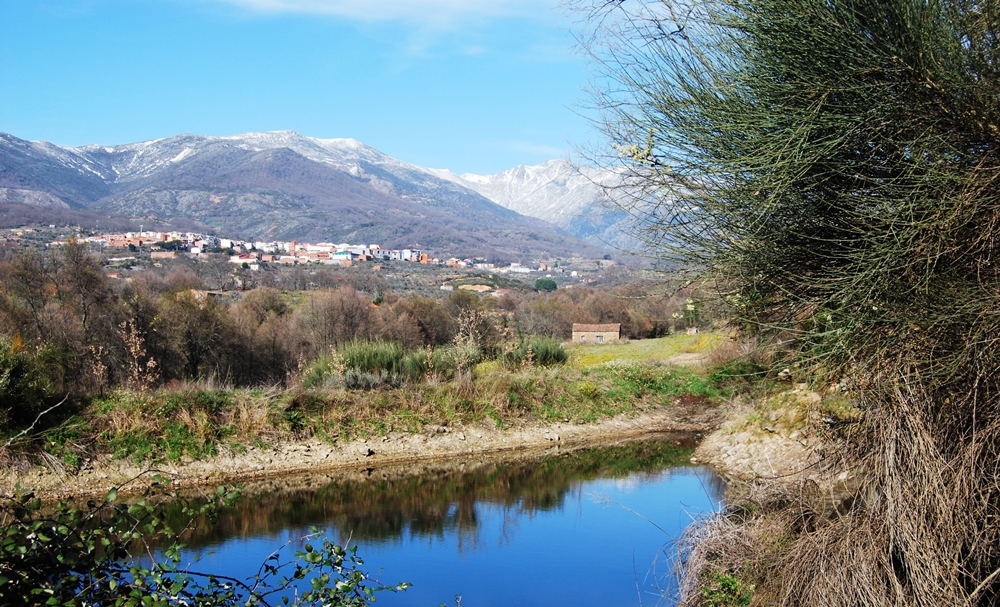 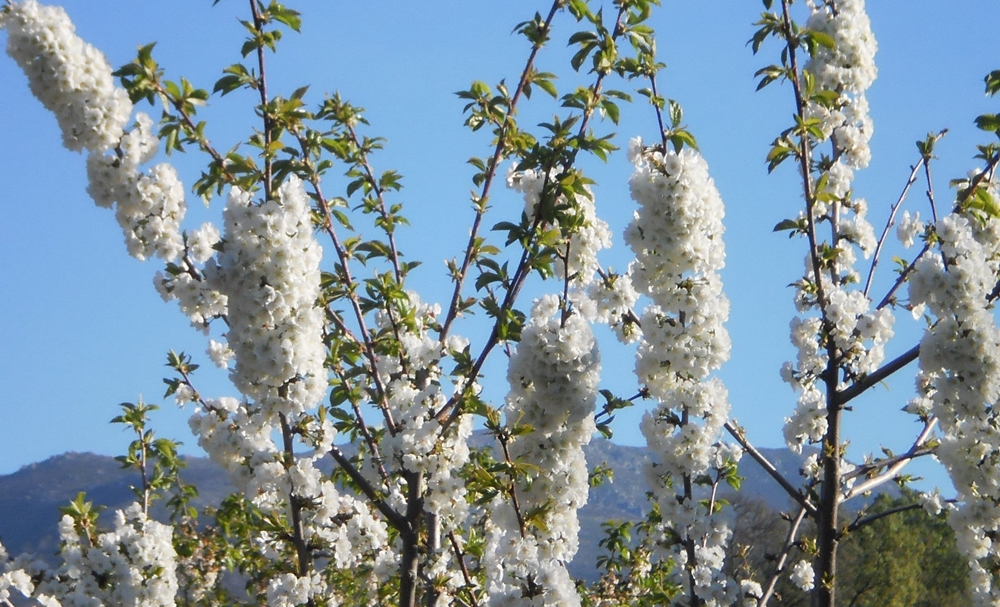 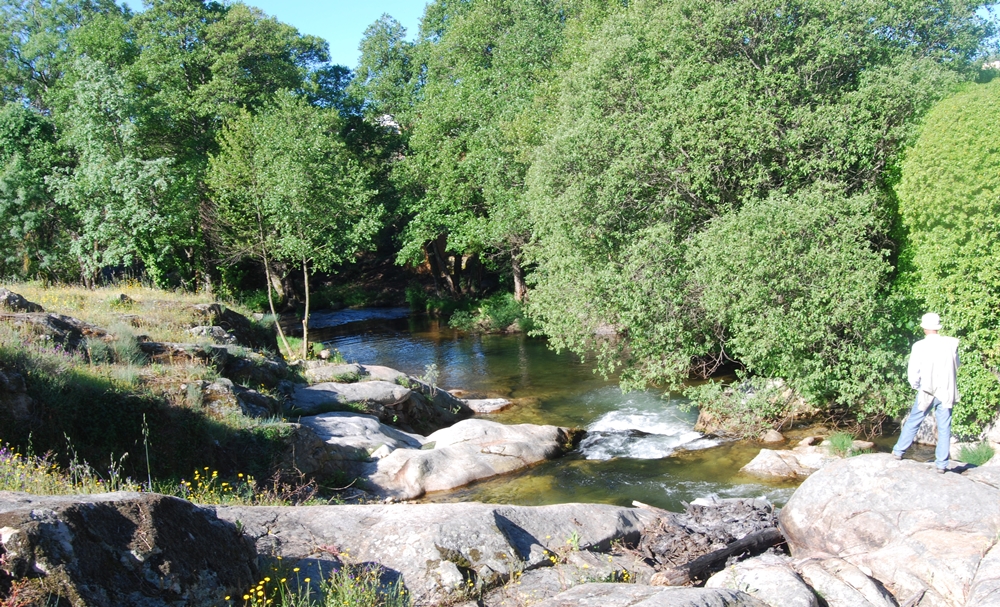 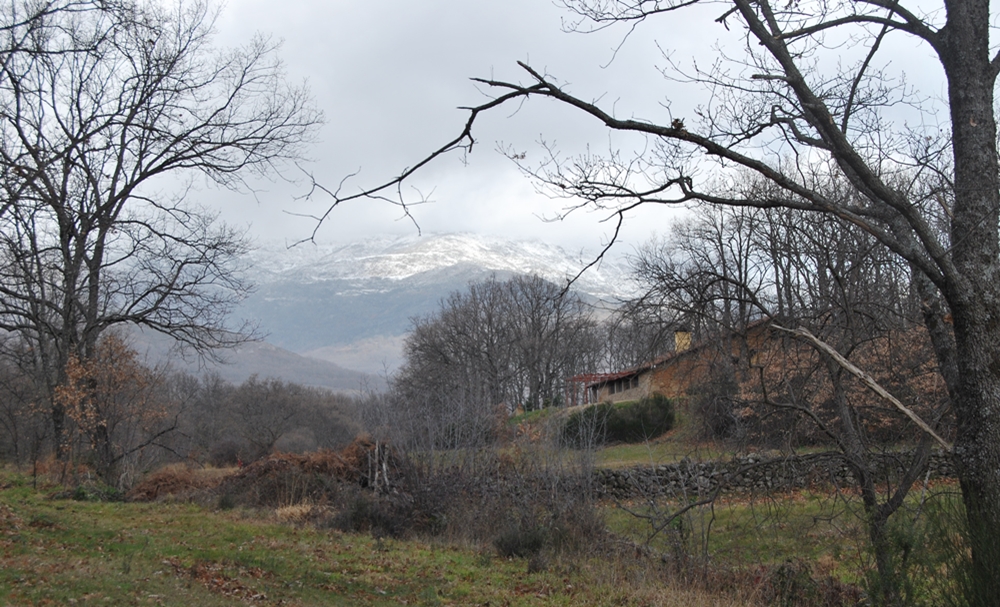 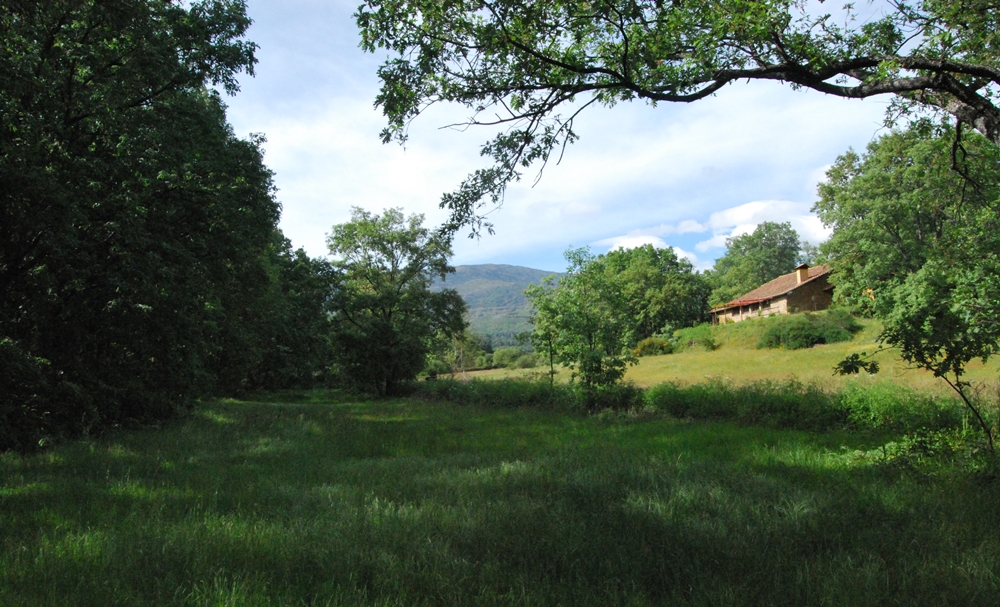 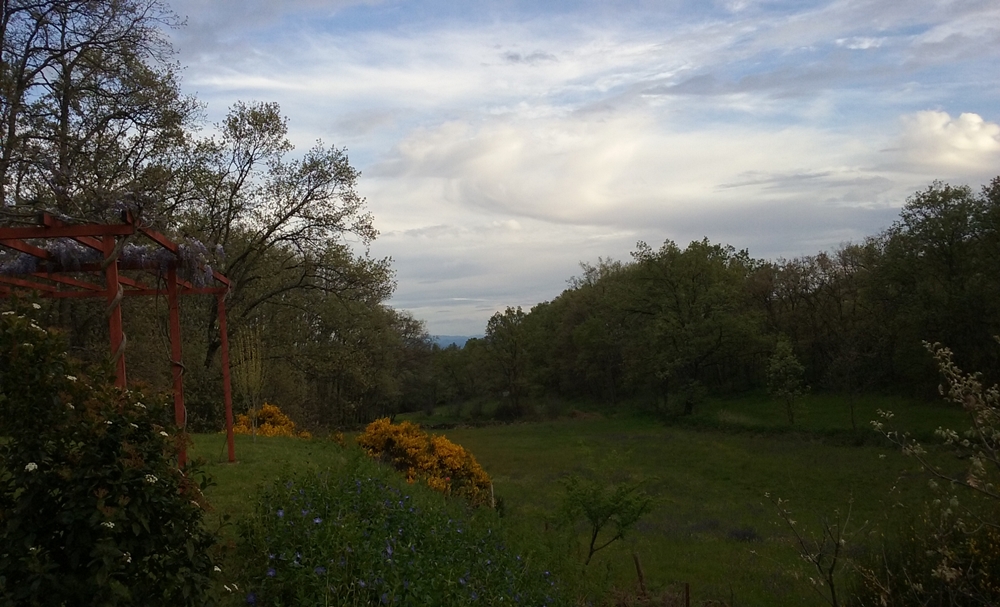 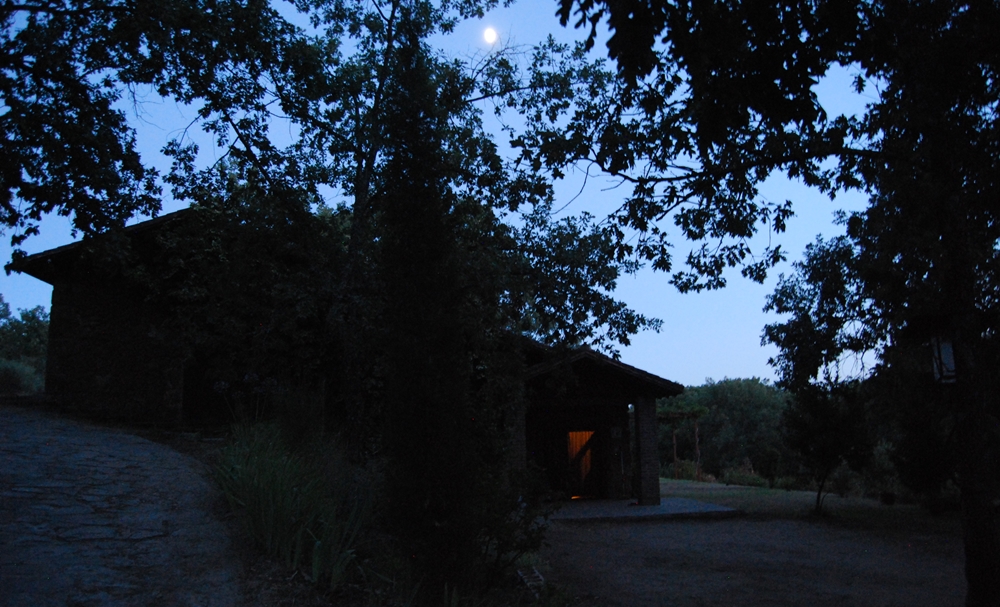 VISITS YOU CAN DO

Casa La Ciega is located in the heart of the region of La Vera: towards Plasencia, nine villages (two elllos declared a Historic-Artistic ) and her in ten Avila, two with the same statement and in the center, Cuacos Yuste locality to which it belongs and also a Historic-Artistic.

Walking the cobbled streets of Yuste Cuacos we plazas, fountains and charming corners that take us to times when the Emperor Charles lived in the monastery-palace of Yuste; Jeromín House, located in the Plaza de D. Juan de Austria who was the brother of the emperor and hero of the War of Lepanto; Church of Our Lady of the Assumption of the fifteenth century, declared a Cultural Monument; going to the monastery we visit the Cemetery of the Germans, here are buried German soldiers of World War I and II and Away, on a hill, the shrine of the Virgen de la Soledad, patron of the town.

Nature has also been generous with this region. Its location south of Gredos, gives it a special, warm in winter and cool in summer, so microclimate is considered the greenest of Extremadura. Contributing to this is the forty-seven gorges with water from the mountain springs and snowmelt, many of them suitable for swimming in the natural pools. They all flow into the river Tiétar: engine of the most precious crops, snuff and pepper for paprika and bird sanctuary as the Biodiversity Corridor "Pinares Tietar". 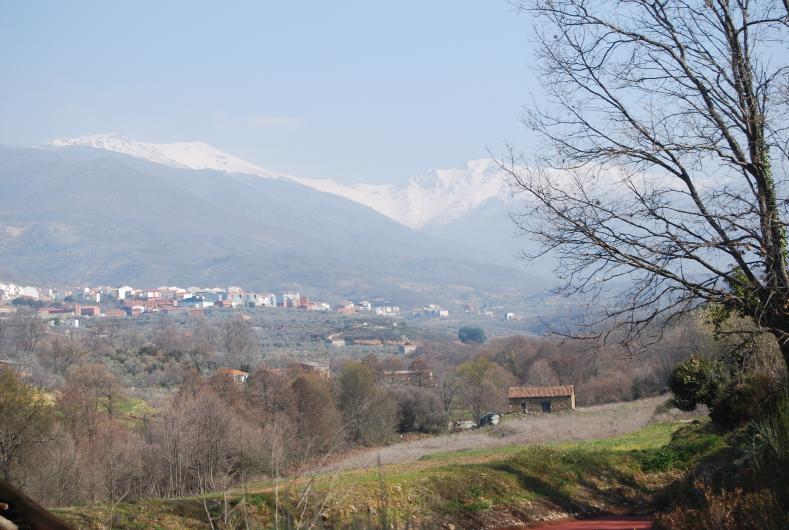 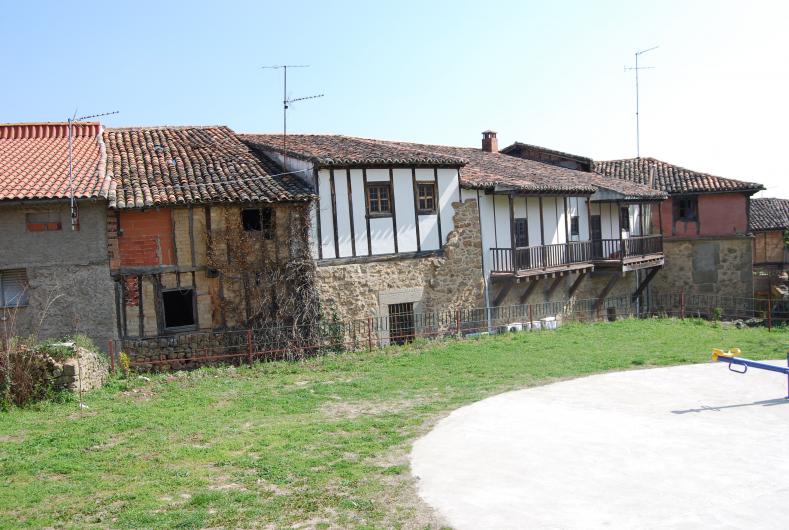 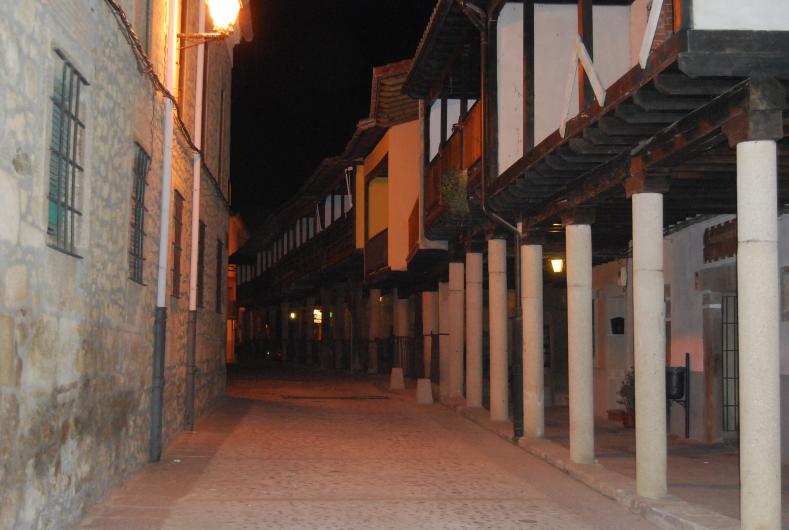 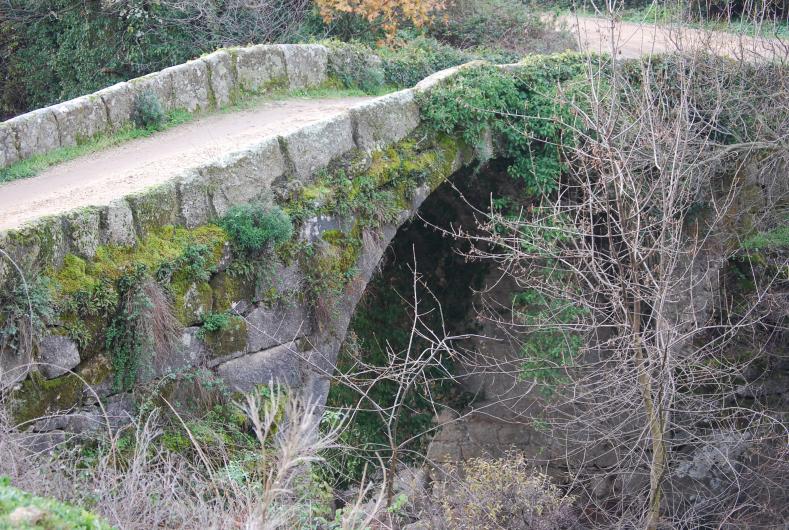 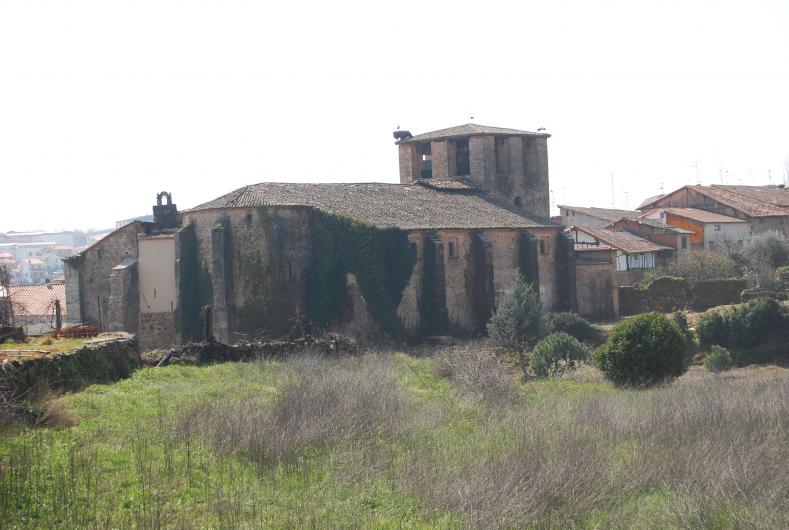 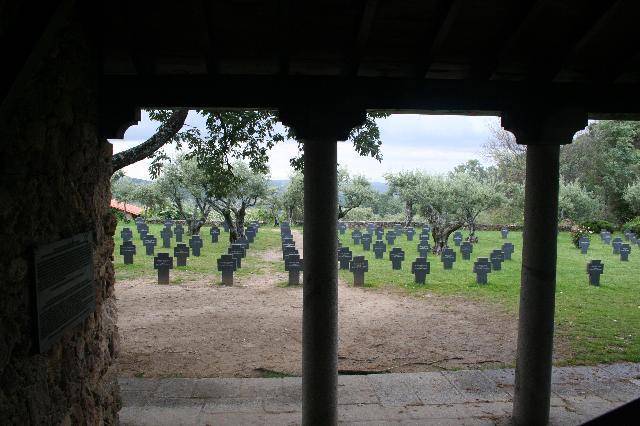 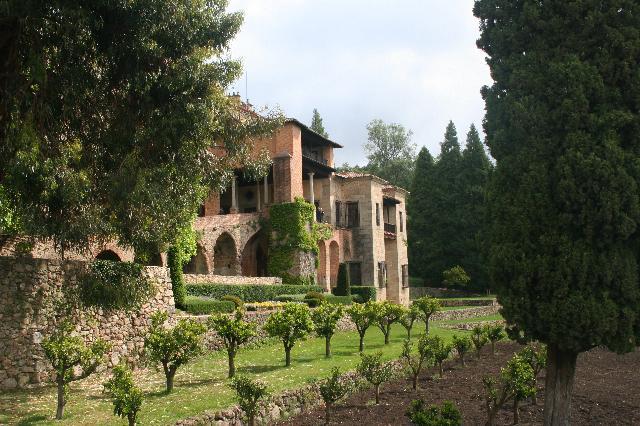 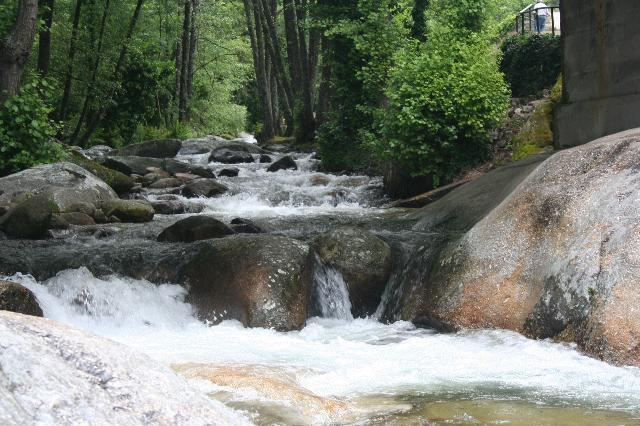 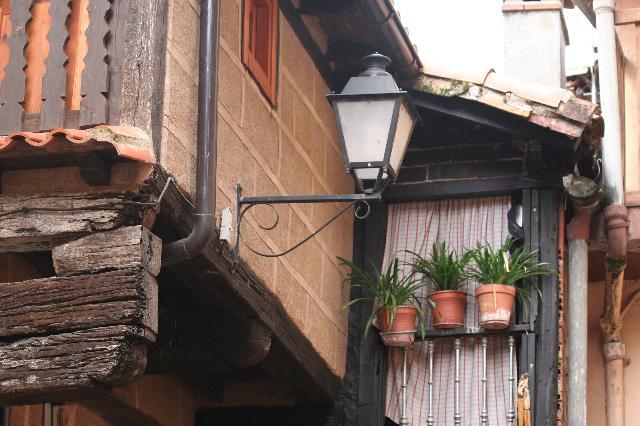